The RF-X is an instant vocal booth for any home studio.

Unwanted room sound interfering with your recordings? With the RF-X, anyone can capture a great-sounding recording anywhere.

Using the same design technology as the industry standard Reflexion Filter® PRO, the RF-X was conceived to answer the needs of the discerning recording artist working on a budget. With its lightweight vented body and an efficient, redesigned clamp assembly, the RF-X is simplicity itself, providing stellar performance and ease-of-use.

New materials have been developed to make the RF-X lighter than its predecessors but also to maintain its durability – helping to position the RF-X as a versatile product suited for any challenging working environment. It features a four-layer acoustic filter design comprised of the outer vented composite panel, a wool fabric layer, an air gap layer and an inner acoustic foam layer.

This multi-layer design differentiates the RF-X from its competitors by filtering frequencies evenly across the whole spectrum, helping to ensuring that recordings exhibit almost zero sound coloration when using the filter.

And just like the RF Pro and RF SPACE, each RF-X is assembled by hand in the sE factory. 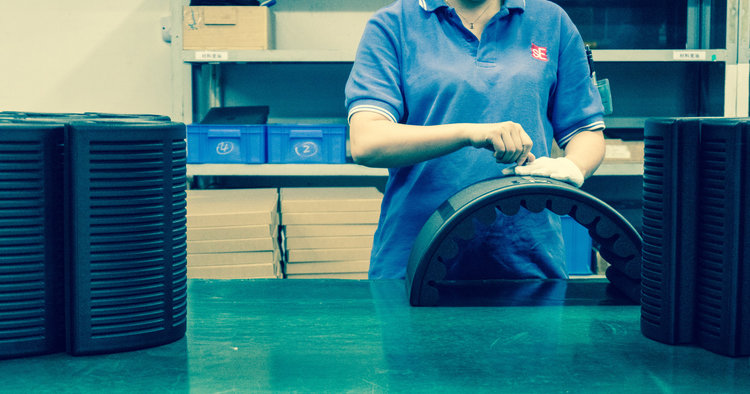