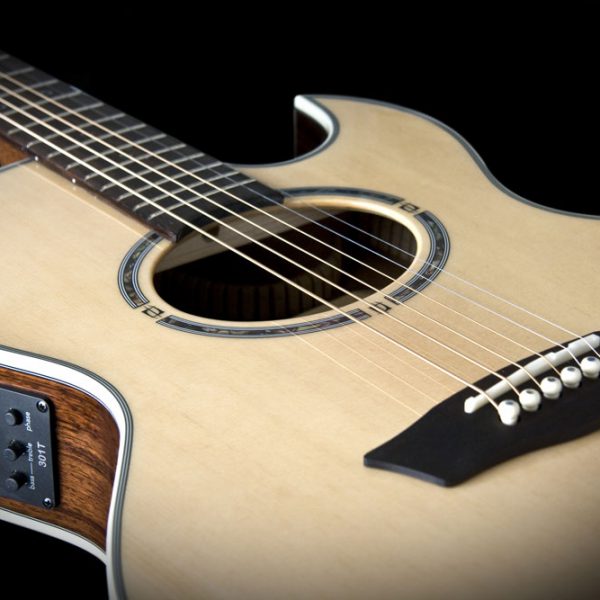 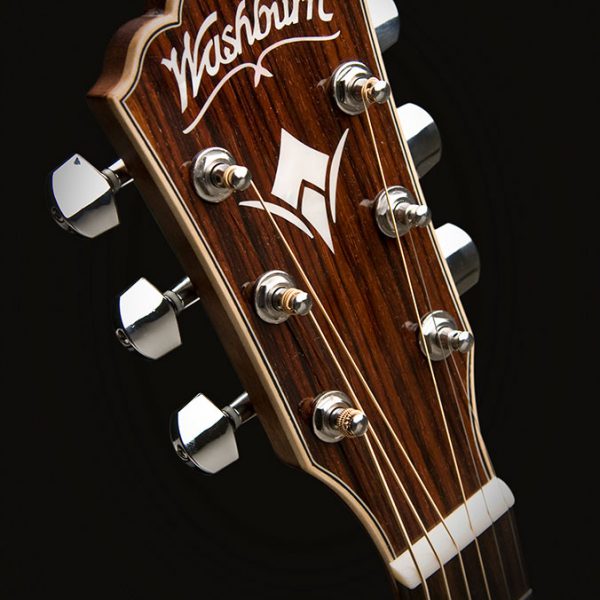 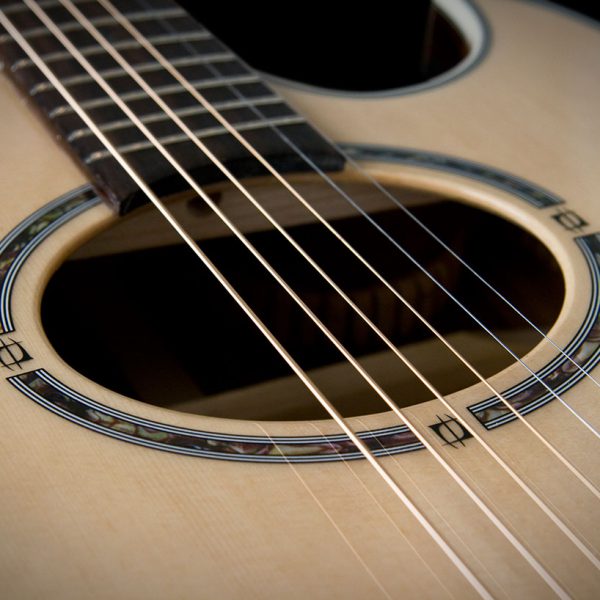 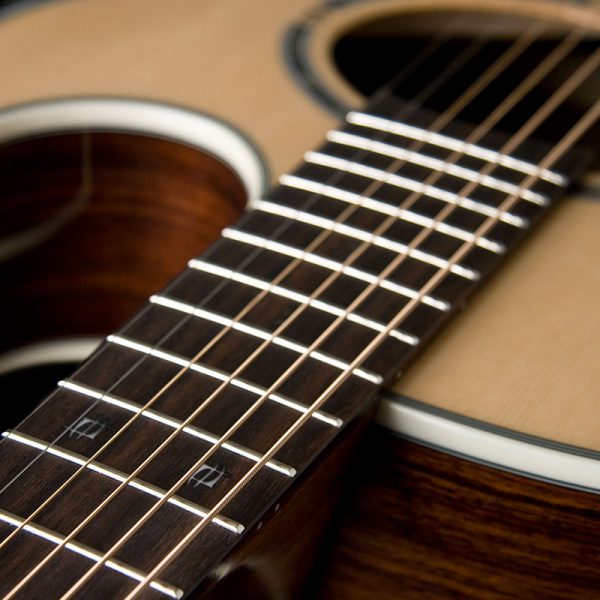 Best known for his ground breaking work in Extreme, GenAx, and touring with Rihanna, Nuno Bettencourt is truly a guitar hero, inspiring millions of guitarists around the world. While primarily know for his electric work on his Washburn N4 Signature guitar, Nuno and Extreme came to prominence with the acoustic hit, “More Than Words”, which featured the guitarist playing a Washburn Festival Series acoustic/electric guitar. Nuno has continued to feature Washburn Festival Series guitars in his acoustically driven songs to this day.

It is with that spirit and desire to create the perfect stage and studio ready instrument that Washburn and Nuno teamed up to create the EA20S-Nuno Bettencourt. The guitar is a thin-line Auditorium style acoustic/electric with a Florentine cutaway for extended upper fret access. It features a book matched solid Sitka spruce top with quarter sawn scalloped bracing and gorgeous  book matched Pau Ferro back and sides. A smooth satin finished mahogany neck offers the utmost playing comfort and is topped with an Ovangkol fingerboard which matches the Ovangkol bridge. The fretboard also features Nuno’s “mourning widow” inlays at the 12th fret. Graphtech Nubone nut and saddle provide ultimate tone transfer and increased sustain. Chrome die-cast tuners feature ultra precise tuning and ensure tuning stability. The unique rosette features Nuno’s “mourning widow”  motif which ties in with the fretboard inlay.

One of the best features of the EA20S-Nuno Bettencourt is its feedback reducing thin body and the inclusion of the Fishman Presys II 301T Tuner/Preamp/Pickup combo for superb natural sounding amplified tone. Fishman is known as the industry standard for acoustic amplified tone and Nuno would settle for no less.